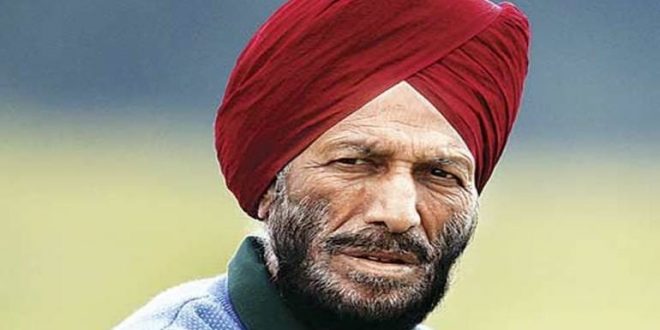 In his condolence message, the Chief Minister said, “I am saddened to learn about the death of all time greatest athlete of the country who brought several gold medals in both the Asian and Commonwealth Games thus making every Punjabi proud.”

Sharing his heartfelt condolences with the bereaved family, relatives and friends, the Chief Minister prayed to the Almighty to give courage to bear the huge loss in this hour of grief and grant eternal peace to the departed soul.