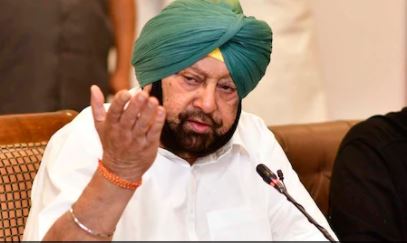 The Captain Amarinder Singh led Punjab Government has decided to regularise all safai karamcharis and sewermen of the Urban Local Bodies, working on contract with various municipalities of the state.

These workers will be regularised as per a law proposed to be enacted by the state government. The state cabinet on Friday directed the Department of Personnel to expedite the proposal to enact a new legislation to regularise these contractual employees.

The cabinet also decided to allow hiring, on contract, of more such karamcharis and sewermen, as may be required by the municipalities, thus relaxing its earlier decision of March 18, 2017. Due process should be followed, and preference should be given to those with relevant experience in such hiring, the cabinet decided.

However, the cabinet noted, after careful consideration, that employees provided by the service providers/ contractors through outsourcing arrangement cannot be regularised or hired by the government even through direct contract. It observed that such employees cannot be taken on the pay rolls of the Government, in view of the existing law as laid down by the Apex Court and all other rules appurtenant thereto.