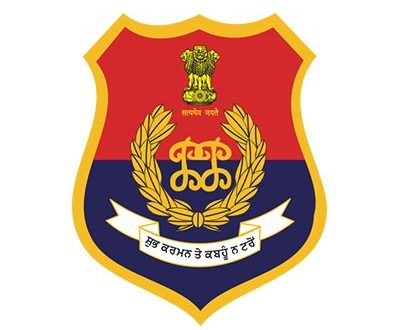 Chandigarh, May 7 (Raftaar News Bureau) : Consequent to the orders of the Punjab and Haryana High Court, the Punjab Government on Friday constituted a new three-member Special Investigation Team (SIT), comprising of senior IPS officers, and directed it to complete the investigations into the Kotkapura firing incident, preferably in six months, as per the court’s orders.

Disclosing this here today, an official spokesperson said that the newly constituted SIT, comprising ADGP/Vigilance Bureau L.K. Yadav, Commissioner of Police Ludhiana Rakesh Agarwal and DIG Faridkot Range Surjit Singh, would investigate the two FIRs (dated Oct 14, 2015 and Aug 7, 2018) registered in connection with the Kotkapura firing incidents. As per the orders issued by the Home Department, the SIT would ensure meticulous compliance of the directions of the Punjab and Haryana High Court stipulating that there would be no interference from any quarter; internal or external, in the investigations.

The order explicitly states that the SIT shall work jointly, and all its members would put their signatures on all the proceedings of the investigation and the final report. The members of the SIT would also be cited as witnesses in the list as the investigating officers, the order states.

The SIT has been authorised to seek assistance of other person(s) and experts for the purpose of the investigation, added the spokesperson.