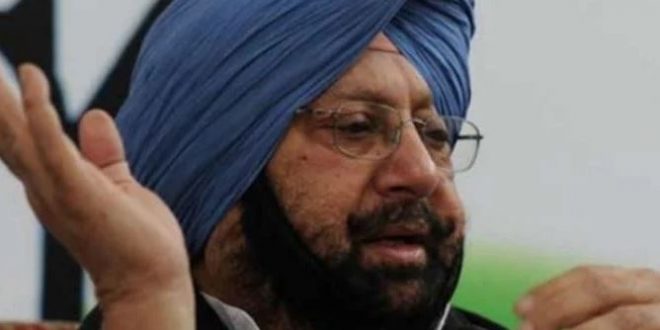 In a spectacular performance, the Rural Development and Panchayats Department has incurred the highest ever expenditure of 62 percent thereby achieving 60 percent additional persondays during the last fiscal.

Pertinently, the department has also taken up 14699 projects in the Government schools under MGNREGS at a total cost of Rs. 190 crore while the cost under MGNREGS amounted to Rs. 136 crore with Rs. 65 crore spent till March 31, 2021. Likewise, as many as 885 works of stadiums/playgrounds at the rate of Rs. 5 per block project have been identified with total cost of Rs. 103 crore and expenditure of Rs. 45 crore under MGNREGS till March 31, 2021.The deployment scheme of ‘Van Mittars’ was launched for maintenance of plantation done under MGNREGS and for every 200 plants, ‘Van Mittars’ were deployed for 100 days resulting in deployment of 25000 Van Mittars, added Tript Bajwa.