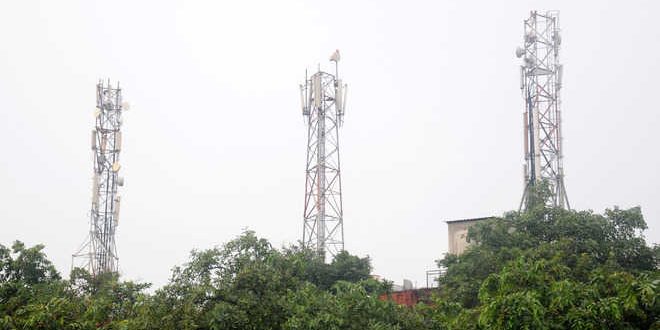 To further strengthen the telecommunication infrastructure in the state as part of its focus on e-governance and e-commerce, the Punjab government has decided to regularise all telecom towers installed unauthorizedly between December 5, 2013 and December 7, 2020.

The decision was taken at Wednesday’s virtual cabinet meeting chaired by Chief Minister Captain Amarinder Singh. The cabinet decided to extend the scope of provisions in Section 2.0 (I)(a) of the Telecom Guidelines issued on December 7, 2020 for this purpose.

According to a spokesperson of the Chief Minister’s Office, the regularisation would be subject to the fulfilment of conditions contained in clause 1.4(I)(a) of the Telecom Guidelines dated December 7, 2020, along with one-time payment of Rs. 20,000. The scheme is open for six months.

The state telecom guidelines are aligned to the Right of Way Rules 2016 issued by the Indian Government under the Indian Telegraph Act 1985 on November 15, 2016. The GoI had asked all the States/UTs to align their respective Telecom Policies/Guidelines with these Rules.