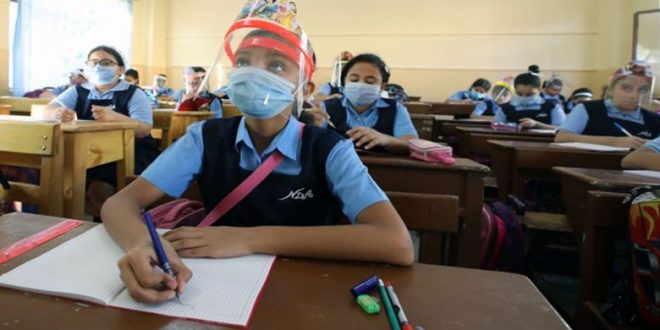 According to a spokesperson of the Punjab school education department, it has come to the notice of the department that many students are facing difficulties for admission in the schools due to transfer certificate. Taking the issue seriously, school education secretary, Mr. Krishan Kumar has issued a letter in this regard.

According to the letter, a transfer certificate has been causing unnecessary harassment to the parents who are desirous to change schools of their children due to one reason or the other. Therefore, in order to resolve the problems faced by the students, all the earlier instructions/ orders regarding obtaining the transfer certificate from the previous school waived off. The Letter No. 4892R, dated 19-3-1929 of Director of Public Instruction, Punjab have also been cancelled. On the basis of these 1929 instructions that children are being harassed for transfer certificates.

While admitting the students to any recognized/ affiliated school, the concerned school head  may after ascertaining the facts from other sources, allow the students to be admitted. A self declaration may be obtained from the parents to the effect that their applicant student has actually studied in the previous school and passed the examination of previous class, spokesperson said.