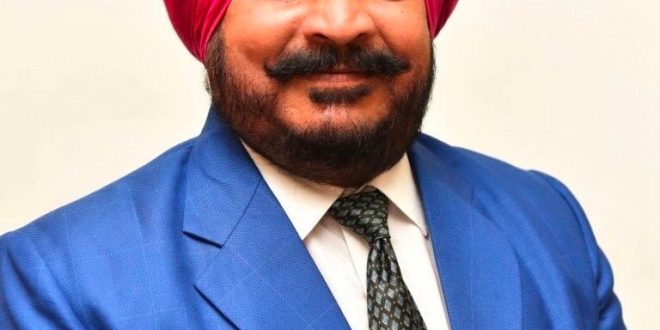 Mr. Dharmsot said that people especially farmers to be remained more vigilant to save the fields near forests as forest fire incidents increased in the summer season. He said that the burning of wheat stubble has increased the risk of fire in the forest areas along with roads, canals, drains, and railway tracks. He said that unintentionally dumping of beedi-cigarette butts in forest blocks, wildlife sanctuaries, and enclosed areas would set fire in the forest areas, causing wildlife and Forests are badly damaged.

The Cabinet Minister also appealed to the people of the state not to set fire to the wheat stubble as it would not only cause the loss of forest property adjacent to the fields but also increased pollution level manifold. He requested to the residents living around the Birs and the residents of the Kandi area not to throw away the burning piece of beedi-cigarettes etc. inadvertently. If there is any need for fire to arises then it should be extinguished completely so that the forest and wildlife resources could be saved.

Mr. Dharmsot further said that if anyone noticed the fire incident in forest areas, then he/she should seek the help of the police, revenue department, fire department, and forest department and share the information. The Forest Department also announced helpline numbers and if the situation of fire came to light then people can share the information on these contact numbers of forest divisions of different districts. He also urged people to remain in touch with concerned forest officers/employees. ”The officers of the department have also been directed to increase the patrols in the entire forest areas of the state and identify the sensitive and vulnerable places” he added.