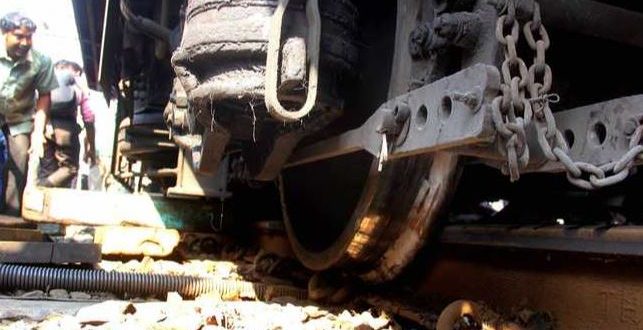 Shahjahanpur, April 22 (Raftaar News Bureau) :Five people were killed and another was injured after a train rammed into some vehicles at a manned level crossing here whose gates were allegedly not closed at the time of the incident, police said. Additional Superintendent of Police (Rural) Sanjeev Bajpai said the locomotive of Lucknow-Chandigarh Superfast (5012-down) got derailed after hitting the vehicles, disrupting rail traffic in both directions. The incident took place after the train crossed Meeranpur Katra railway station this morning and hit two trucks, a car and a motorcycle at the open crossing, he told PTI. Chief Minister Yogi Adityanath expressed condolences to the bereaved families, and announced Rs 2-lakh assistance for each of them, an official spokesman said in Lucknow. PTI

Previous Over 3.14 lakh new Covid cases in India, highest-ever recorded in any country
Next Horoscope April 22: Aries people will get stalled money back, know about other zodiac signs 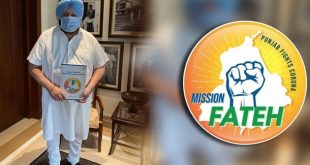 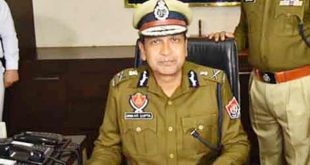 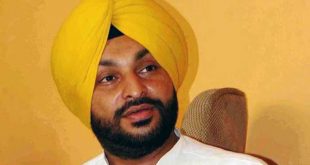 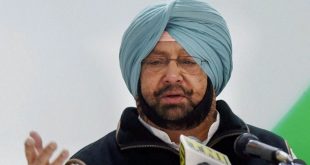