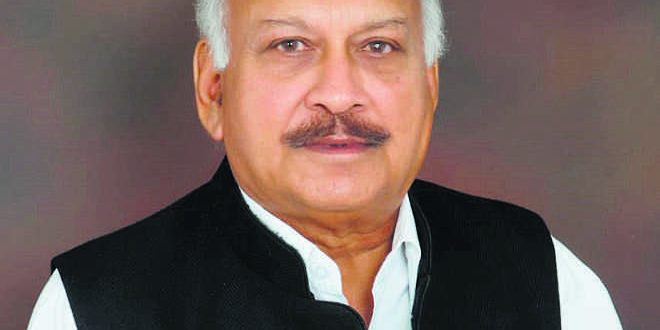 Local Bodies and Parliamentary Affairs Minister Brahm Mohindra today ridiculed the announcement by the Bhartiya Janata Party general secretary Tarun Chugh that the party will appoint a Dalit Chief Minister, if it formed the government in the state.

In a statement issued here today, Mohindra said, the same BJP leaders were not able to appoint a Hindu Deputy Chief Minister in 2007 and 2012 when they could have got it done easily.

He pointed out, in 2007, the SAD government was completely dependent on the BJP’s support and it had won 19 out of 21 seats it contested. “Even then it could not assert itself to get a Hindu appointed as a Deputy CM and now the party has the audacity to announce a Dalit CM when it has not any existence at all in the state”, he said.

“The BJP has always claimed to espouse the cause of the Hindus and the Hindutva, but when the party had a chance to get a Hindu Deputy CM appointed in Punjab, it compromised on petty interests”, Mohindra said.

Referring to the BJP’s announcement of a Dalit CM, the senior Congress minister said, “the party’s credibility is at its nadir as it could not watch the interests of the people it claims to represent, how can they watch others’ interests”.

“It is ridiculous and funny that a party which could not get appointed a Deputy CM when it could have got it done very easily, is now claiming to appoint a Dalit CM when it has virtually no existence in the state”, he observed, while adding, these are simply survival tactics which are not going to help the party in any way. 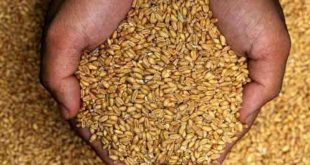 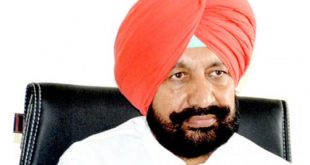 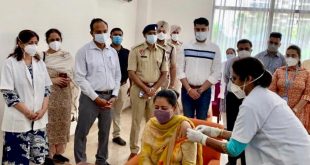 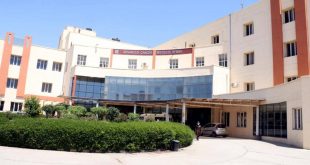