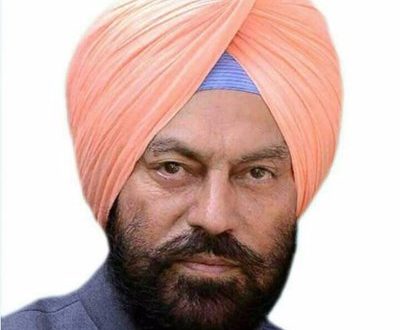 With the efforts of Punjab Government to revive old glory of the state in sports areana, two more Punjabi players Anjum Moudgill and Angad Vir Singh hit the bulls eye to book berth in the Olympics.

Extending warm wishes, Punjab Sports Minister Rana Gurmit Singh Sodhi who himself was a great shooter of his times, said that Angad Vir Singh Bajwa has secured Olympic quota in skeet event, while Anjum Moudgill booked a berth in 50 Mtr Riffle 3 Position and 10 Mtr air Riffle mixed team event. He said that Anjum won a silver medal in 50m Rifle 3 Positions (3P) event at the ISSF World Cup in Mexico and she is one of 19 athletes picked up by the selection committee for the Arjuna Award in 2019.

Pertinently, Angad Vir Singh won Gold medal at the 2018 Asian Shotgun Championships in Kuwait City by shooting a World Record of 60/60 in Men’s Skeet competition. This was India’s first ever Gold Medal in the skeet discipline in a continental or world-level tournament. He won the Bronze Medal at the 2019 Summer Universiade in Naples. At the 2019 Asian Shooting Championships, he again won Gold in the men’s Skeet event second time in a row after a shoot-off with fellow Indian Mairaj Ahmad Khan. Angad and his team won Gold medal in the Skeet Team event in World Cup-2021 at New Delhi.