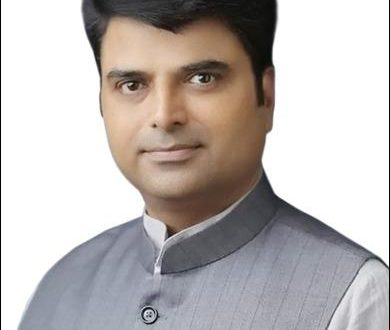 Chandigarh, April 2 (Raftaar News Bureau) : The decision of the Punjab Government to allow the operation of government cattle pounds through Public-Private Partnership mode in order to streamline the running affairs of cattle pounds, will proved advantageous as it would root out the problem of stray animals. These views were expressed by Chairman Punjab State Gau Sewa Commission Mr. Sachin Sharma.

Mr. Sharma said that 20 cattle pounds have been established in the state in which 10,024 stray animals are taken care of. He said that the state government has released Rs. 4385.35 lakhs time to time for the construction of these cattle pounds and upkeep of stray animals. According to the original plan, six cattle sheds were to be constructed which would increase the number to 132 (in 22 districts) but so far only 76 sheds have been constructed in 20 districts while 56 are yet to be constructed.

Mr. Sharma said that the PPP mode properly covered, it will withstand a great deal of adverse conditions. Mr. Sharma specially expressed gratitude towards Chief Minister Captain Amarinder Singh and MP Mrs. Preneet Kaur for this decision of the Punjab Government and said that the state government has made lot of efforts for upkeep of cows. He said that with these efforts, the problem of stray animals was also solved.

Punjab Gau Sewa Commission, CEO Dr. Preeti Singh lauded the decision of the Punjab government and said that it would not only improve the safeguarding of the bovine in the state but also not to be proved burden on the exchequer.