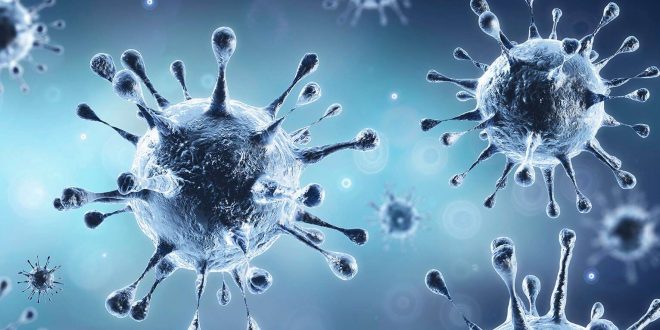 Chandigarh, March 30 (Raftaar News Bureau) :  On the instructions of Punjab Education Minister Mr. Vijay Inder Singla, the school education department has launched a special campaign to motivate the people for admission in government schools as well as to create awareness about the Covid-19 epidemic.

At the same time, the public is being made aware of the precautions to be taken to avoid corona. In the meantime, the teachers are informing the general public about the methods of hand washing as well as how to wear masks and keep physical distancing while going out of the house. The spokesperson said that teachers were informing the general public about the symptoms of the corona affected patient. The general public is being motivated to take special care of the elderly and children and to follow the government guidelines regarding gatherings during social functions. According to the spokesperson, people are being made aware of the uses of Cova app and its downloading in their mobiles.