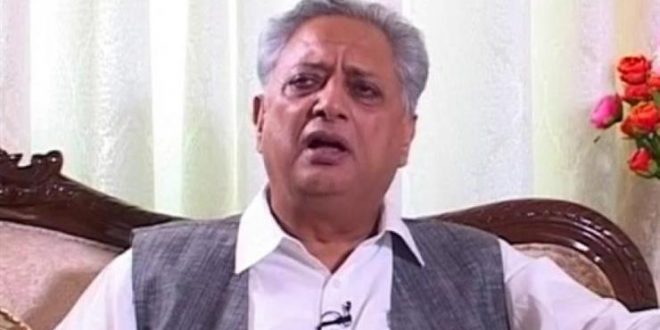 In a statement issued here today, the Speaker said, such incidents had no place in a democratic set up. “It is not only unacceptable, but highly condemnable that an elected representative of the people was mercilessly thrashed in full public view”, he said.

“We will not allow anyone to take law into their own hands”, he said, while adding, such incidents are aimed at maligning the farmers’ agitation and weakening their cause.

The Speaker has asked the Punjab Director General of Police to identify the culprits and take strict action against them. He has asked the DGP for a time bound report about the incident and the action taken.