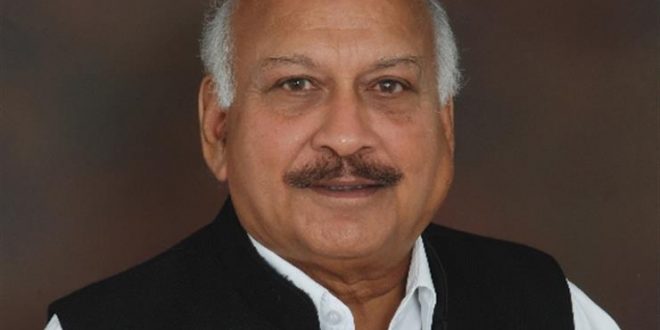 “This is a shameful and highly condemnable act when an elected representative of people was publicly beaten up”, the Minister said in a statement here today. He said, those involved in the act will be firmly dealt with as the Punjab government will not allow anyone to resort to such acts of violence.

The Parliamentary Affairs Minister said, the Chief Minister Capt Amarinder Singh had already taken strong note of the incident and issued instructions to the DGP to identify the culprits and bring them to book.