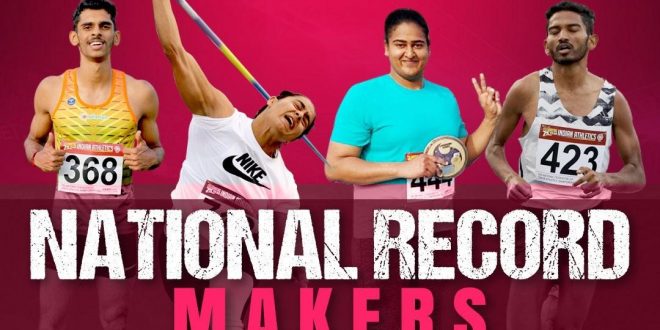 In a statement, Rana Sodhi informed that after Simarjit Kaur Chakar in individual boxing, Kamalpreet Kaur of Kabarwala village near Malout has now brought laurels for Punjab and the country by qualifying for the Olympics. On the concluding day of the 24th National Federation Cup Senior Athletics Championship-2021 held from March 15 to 19 at Patiala, Kamalpreet Kaur threw 65.06 meters during her first attempt. She also became the first Indian thrower to cross the 65-meter mark by breaking the national record set nine years ago in the event. Kamalpreet Kaur broke the national record of Commonwealth Games champion Krishna Poonia who set the record in 2012 with a throw of 64.76 meters.

Rana Sodhi said, “I am glad that the daughters of Punjab are shining in the arena of sports. The day is not far when Punjab will regain its numero-uno position in sports.”

Sports Minister Rana Sodhi reiterated, the players should excel in the sports with utmost dedication and enthusiasm, saying that the Punjab government stands shoulder to shoulder with them and will accord top priority to any need of sporting or subsistence requirement of the players.

Pertinently, Kamalpreet Kaur is getting coaching at DMW, Patiala.