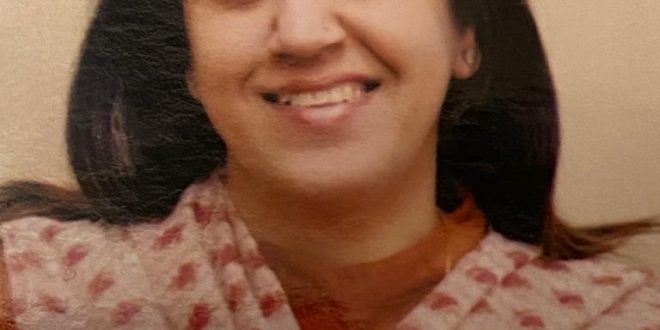 Just two days after the two women officers of Punjab were appointed to the prestigious Indian Administrative Services (IAS) cadre, following the notification issued by the Union Ministry of Personnel, the Punjab government has given official posting to the both women officers against vacant posts.

As per information, she will coordinate information and other logistics support to newly appointed CM’s Principal Advisor Prashant Kishor. The duo will now manage the upcoming Punjab Assembly elections.

Meanwhile, the other officer Baldeep Kaur, who was serving as Deputy Excise and Taxation Commissioner in the state excise department, is now posted as additional secretary Home Affairs. 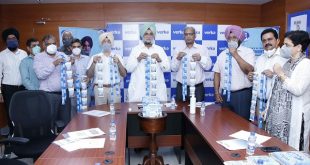 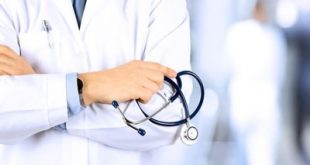 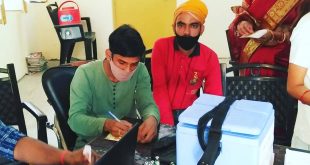