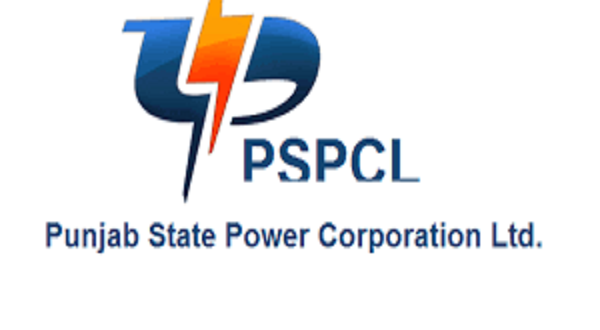 The Punjab State Power Corporation Limited (PSPCL) is performing a fundamental role for powering the wheels of progress in the state besides making enormous contribution in the implementation of the Ghar Ghar Naukari (Job to every household) an initiative of Punjab Government under the leadership of Chief Minister Punjab Captain Amarinder Singh.

Pointing out further, the CMD said that recently PSPCL has advertised 2632 posts of 5 different categories including 1700 assistant linemen. He further said that the recruitment process for the appointment of these posts will start in near future.

Meanwhile, the CMD also added that  PSPCL has already given employment to 1406 dependents of deceased employees of the corporation since January 2017. Divulging the details, he added that 1112 dependants have been given jobs under  group ‘D’ and 294 under group ‘C’.

CMD said that the employed employees are while serving the PSPCL also contributing for the progress and development of the Punjab.