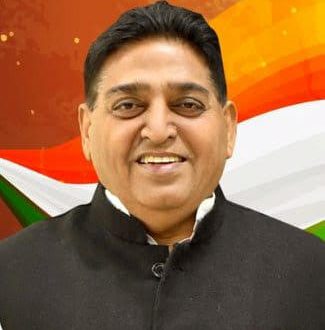 CHANDIGARH (Raftaar News Bureau)  To give more impetus to medical industry in state, Punjab Government will set up three pharma/ medical parks in the state soon, proposals for two of which have already been submitted to GoI.

Disclosing this today, Industries Minister Sunder Sham Arora said that a Bulk Drug Pharma park in an area of 1300 acre involving project cost of about 1800 crore has been proposed at Bathinda under the scheme of GoI and project has been submitted to Government of India for approval in October.

Besides, a Medical Devices Park in an area of 210 acre involving project cost of about 180 Crore has been proposed at Rajpura under the scheme of GoI and proposal was submitted to Government of India for approval in October, the Cabinet Minister said.

Third project, a green field project with the aim to give an impetus to emerging need of Pharma sector in region will be set up in an area of 130.32 acres in village Wazirabad, Fatehgarh Sahib.

The project will cater the growing demand of wide variety of APIs, Formulations cropped up during the COVID-19 Pandemic Gram Panchayat Land of 130.32 acres has been procured and physical possession has also been taken over, Arora added.

The Wazirabad Pharma Park is in the advanced stage of development by PSIEC with layout being finalized and the proposal for funding already submitted under TIE scheme of MoCI, GoI.