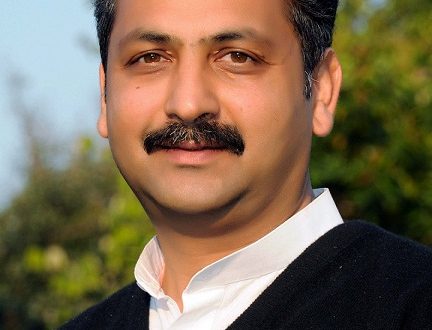 Chandigarh (Raftaar News Bureau)  Punjab school education minister Mr. Vijay Inder Singla, on Friday, said that to commemorate and laud the contribution of the freedom fighters, martyrs and renowned personalities, the state government has named five government schools after the names of such martyrs. Mr. Singla said that apart from implementing the name changing policy in a transparent manner, the state government under the visionary leadership of Chief Minister Captain Amarinder Singh has also been ensuring improvement in the quality of the school education.

The cabinet minister said that results of the reforms introduced by their government have shown positive results which were visible on the record as enrolment and results have been improved incredibly. He added all the policies and reforms were being implemented on a merit basis which formed the base of the transformation of the school education sector. He said that before issuing the notification, the education department has concluded the due process of the verification and sought clearances from the concerned departments.

The cabinet minister informed that a government senior secondary school in Faridkot district has been named after a freedom fighter belonging to Rori Kapura village and now the school will be known as Freedom Fighter Jangir Singh Government Senior Secondary School Rori Kapura. He added another school in Jalandhar district has also been named after renowned politician Comrade Harkrishan Singh Surjit and the school in Bundala village will now be known as Comrade Harkrishan Singh Surjit Government Senior Secondary School Bundala.