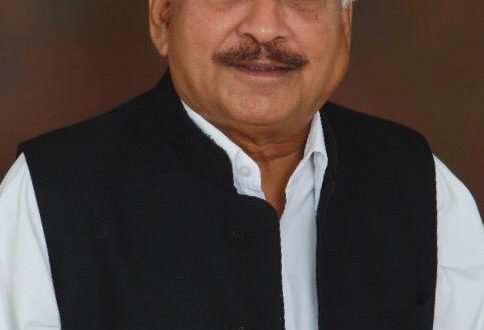 CHANDIGARH(Raftaar News Bureau);Amidst growing sectarian politics played by the Shiromani Akali Dal, Bharatiya Janata Party and the Aam Aadmi Party, Chief Minister Capt Amarinder Singh is the only leader who enjoys the trust and confidence of each and every Punjabi in the state.

In an informal conversation with reporters here today, Mohindra said, under today’s circumstances, if anyone can lead Punjab, it is only and only Capt Amarinder Singh. “Having known him for last fifty years, I can say with unfailing confidence and hundred percent guarantee that right now, his charisma apart, there is no leader in Punjab who can meet his secular and nationalistic credentials”, the minister said, while claiming that nobody could handle the state better than him under current circumstances.

The veteran Congress leader pointed out, it was Capt Amarinder who took the lead in pointing out the fatal flaws in the three agriculture laws enacted by the central government. “If the farmers’ plight has become a national and international issue today, it is only because Capt Amarinder initiated the process of taking the corrective measures by way of legislation in the Vidhan Sabha, which unfortunately has not been forwarded to the President by the Punjab Governor”, he remarked.

On the AAP, the Minister said, it had again started cozying up to the same elements as it did during the run up to the last Vidhan Sabha elections. “This obviously speaks a lot about their immaturity, inexperience and ignorance about Punjab and its politics”, he ridiculed the AAP, while asserting that it may not be able to open its account this time in the Vidhan Sabha.