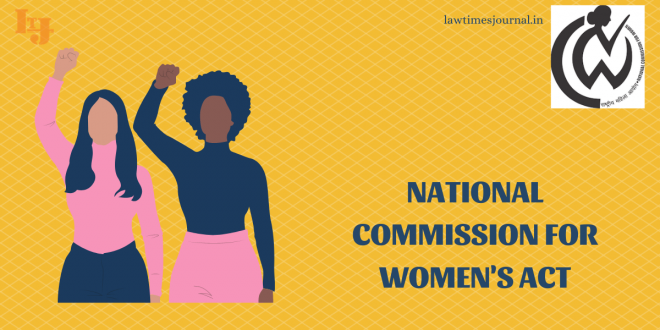 Chandigarh(Raftaar News Bureau):Punjab Social Security, Women and Child Development Minister Mrs. Aruna Chaudhary, on Thursday, urged the National Women Commission (NCW) to immediate intervene for releasing Nodeep Kaur, a 23-year-old member of the Mazdoor Adhikar Sangathan from the state of Punjab, whose medical examination conducted after her arrest revealed injuries on her body and private parts. Nodeep Kaur was arrested on January 12 after she had participated in the peaceful farmer’s protests at Kundli in Haryana.

Mrs. Chaudhary said that Manohar Lal Khattar led BJP government in Haryana has been trying to annihilate farmers’ agitation from day one. Under its threatening theatrics and at the behest of the Union government, the Haryana government forcibly picked up Nodeep Kaur and other labourers, who were peacefully protesting during the farmers’ agitation. Kaur has been charged under Section 307 (attempt to murder) and extortion, which is not acceptable at all.

She said, the allegations of outraging the modesty of Punjabi trade unionist Nodeep Kaur in police custody as per her family members and not even granting bail after four weeks, is a horrifying moment for the entire womanhood. Abuse of peaceful protesting woman is a mockery of democracy and civilized society, said the minister, adding that the Union government is constantly violating the democratic rights of the people enshrined in Constitution of India and throwing peaceful protesters in jails terming them as anti-nationals, which will not be tolerated at any cost.

The Minister said that a medical examination which was conducted after Nodeep kaur was arrested revealed injuries on her body and private parts, which endorsed the fact that she was sexually assaulted in police custody. 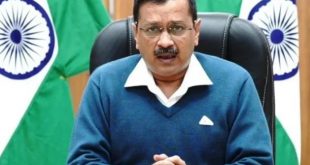