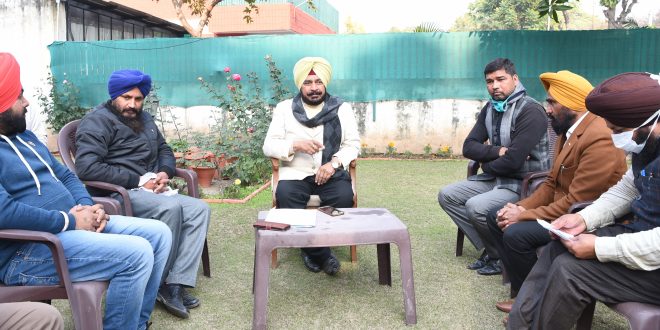 CHANDIGARH (Raftaar News Bureau) :Punjab Minister for Social Justice, Empowerment and Minorities Mr. Sadhu Singh Dharmsot on Thursday instructed all State Government Departments to follow the roster register rules during promotions in letter and spirit. These instructions were issued by the Minister during the meeting with delegation of SC/BC Adhapak Union Punjab.

Mr. Dharmsot said that it has been brought to his notice by the union that various departments have been ignoring employees belonging to the Scheduled Castes during promotions. He directed all the District Social Justice, Empowerment and Minority Officers of the state to maintain the roster register and ensure strict adherence to the reservation rules during promotions in all departments.

The Cabinet Minister said that backlog should also be given priority during promotions so that the rights of the government employees could be safeguarded. He also directed the district officers of the department to immediately submit the action taken report regarding the maintenance of roster registers of various departments of the concerned districts, to be reviewed monthly.

Mr. Dharmsot said that in case of non-implementation of roster register as per rules and violation of reservation rules during promotions, strict action would be taken against the concerned officer/employee. He also asked the members of the delegation to bring to their notice the cases of violation of roster register rules. He also assured that various other genuine and legitimate demands raised by the delegation would be resolved soon. 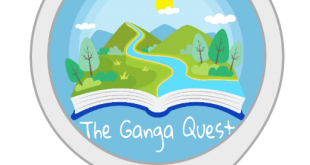 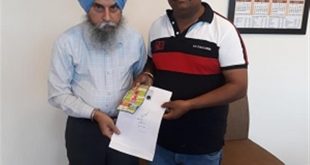 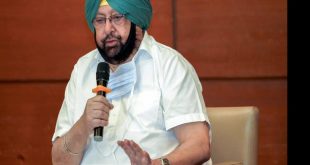 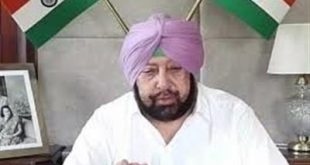