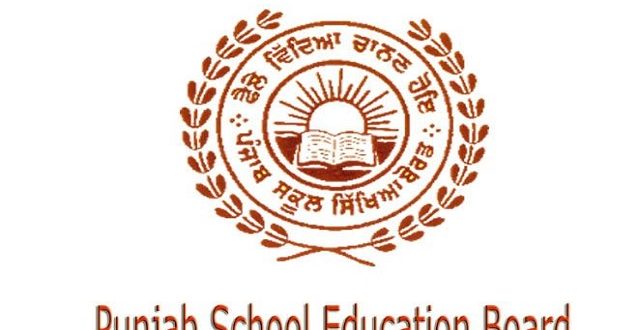 According to the spokesperson, the latest guidelines issued by the Government of India state that tobacco-related deaths are on the rise worldwide and these deaths can be avoided. The Global Youth Tobacco Survey (2009) has reported that 14.6 per cent of students between the ages of 13 and 15 in India use tobacco in one form or another. After this the Global Audit Tobacco Survey 2016-17 found that 28.6 per cent of people aged 15 years and above in India use tobacco which is having a detrimental effect on public health. Due to the ill effects of tobacco, the government launched the National Tobacco Control Program in 2007-08 with an emphasis on educating school children. The Punjab school education department already has been educating the students about the ill effect of tobacco.