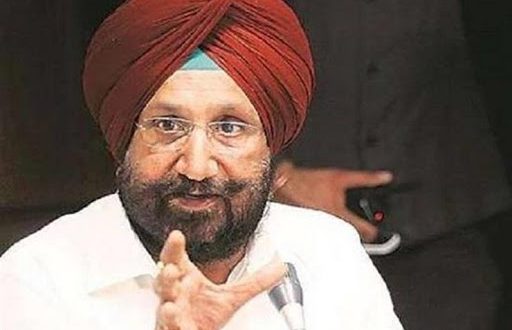 Accepting openly the challenge of Harsimrat Badal to prove her signature on the agricultural ordinances, S. Randhawa said that what greater proof of her complicity in being supportive of farm laws can be cited than her continuance in Cabinet. Obviously, her consent was there when the black laws were given green signal by the Union Cabinet, quipped Randhawa.

He also questioned that Harsimrat Badal must clarify on what basis she had been applauding the decisions taken by the Union Cabinet during her tenure as Union Minister for six years and now changed her stance dramatically. She has put even a chameleon to shame, said the Congress leader.

He also advised that before making such illogical statement, Harsimrat Badal should have taken guidance from her father-in-law as to whether the decisions taken by Cabinet were in agreement with the Ministers. He also said that 5 time Chief Minister Parkash Singh Badal might have explained it better.

The Congress leader further pointed out that the Badal family could not deny their role in being hand in glove with the Union Government in bringing black agriculture laws into force and the false propaganda unleashed by Harsimrat cannot save them from being stained with the betrayal of the farmers.