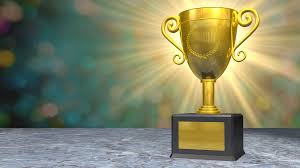 This Award is the highest and national level of honour in the country conferred by an independent organisation. Due to the Covid pandemic, all six rounds of the competition were held virtually, and Jalandhar District gave presentations in all rounds. During the final round, the Award was conferred to administration.

Lauding the entire administration team, Deputy Commissioner Ghanshyam Thori said that the Skoch award is recognition for each officer/officials who made sincere and exemplary efforts to ensure delivery of services to the people within the stipulated time frame.

He said the administration had adopted Jalandhar’s “Zero Pendency” approach for which nodal officers were appointed at the Tehsil or Sub-Tehsil level to analyse all dealing hands’ performance processing a citizen application before final approval. He said that every office’s performance in processing applications was monitored daily through a management information system (MIS).

Thori said If an application is being found pending, it gets immediately mapped to the concerned official. The nodal officers get alerted who subsequently ensured application gets processed without any delay.

The Deputy Commissioner said the Zero Pendency approach is designed to encourage a two-way flow of information between line-department functionaries and the district administration.

He said that with this, the administration identifies and alerts for pendency and shares and records the root cause of any such pendency with district heads of departments that ensure that structural bottlenecks get addressed by the departments to prevent any future pendency arising out of the same causes.

The officers/officials were honoured who ensures zero pendency; he said and added the step further motivated others to follow them.

Deputy Commissioner further divulged that mechanism was evolved to get citizens’ grievance on the Facebook page of administration, emails and helpline number and to resolve the issues within 24 hours of them being recorded.

Further, the administration is also personally calling citizens who have used the Sewa Kendra facilities within the last seven days for their valuable suggestions and feedback, he informed.

Notably, the Jalandhar is a leading district in Punjab having 0.01 per cent pendency of applications in the Sewa Kendras and ensuring expeditious delivery of citizen-centric services to people. 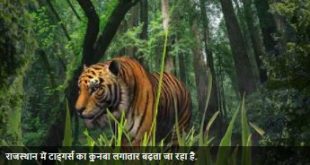 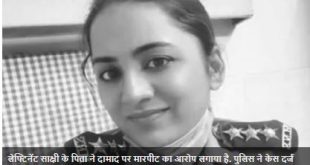