Home / Breaking News / Development in colonial rule was only in interest of Britishers: Shashi Tharoor 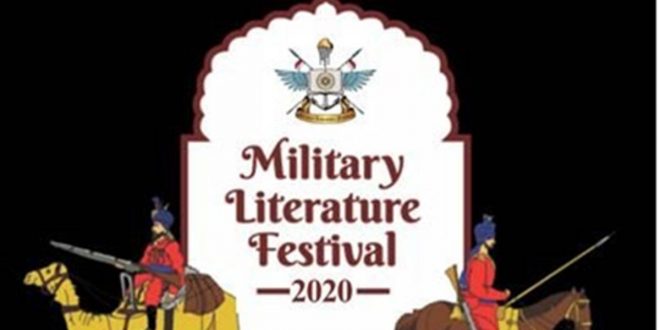 Development in colonial rule was only in interest of Britishers: Shashi Tharoor

Chandigarh (Raftaar News Bureau) : Lok Sabha MP Shashi Tharoor in conversation with renowned artist Major Bikramjeet Kanwarpal at the last day of Military Literature Festival 2020 asserted that the infrastructural development done in the colonial rule including Railways was only aimed for fulfilling interests of Britishers.

“The conventional argument the Britishers made is that they left behind a number of institutions and practices which India had benefited from but the problem is that none of those things had anything to do with the interests of India. Every single thing that they could point to was only created for the British in their interest in order to prolong their role or enhance their profit,” he added.

Mr. Tharoor said that Railways is the best example as it was only built to transport the material to the ports from where it could be sent to England and another purpose was to fetch army to every part of India to put the situation of mutiny or any other law and order situation under control.

While talking about his new book, Mr. Tharoor said that when he will publish the book, it would be not an attempt to either excuse, justify or in any other way help to evade responsibility for failures of our own governments as past is the past but he felt that every society has an obligations to know about their past.

On patriotism, Mr. Tharoor said that it is all about loving your country because you belong to it and it belongs to you. “So where as the patriot is prepared to die for his country, a nationalist is prepared to kill for his state and there is difference there and I think it is important to understand,” he added.