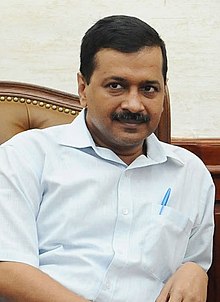 Chandigarh, [raftaar news beuro} : Punjab Cabinet Minister Vijay Inder Singla on Thursday mocked Arvind Kejriwal’s latest `nautanki’ in the Delhi Assembly as yet another desperate attempt to cover up his party’s shocking U-turn on the farm laws and his government’s abject failure to protect the interests of the farmers.

In a hard-hitting reaction to Kejriwal’s theatrics in the House, where the Delhi chief minister dramatically tore off copies of the central farm laws in a clear play to the galleries, Singla said these theatrics will not help stop the implementation of one of the legislations which the Aadm Aadmi Party (AAP) government in the national capital had itself notified less than a month ago.

Kejriwal’s pathetic attempt to play to public sentiment had only exposed him further as a first-class fraud who had no qualms about pretending to be concerned about the plight of the farmers while actually stabbing them in the back without an iota of shame, said Singla. Even as his party was purportedly extending support to farmers preparing to march to Delhi to fight for their lives and livelihood, Kejriwal’s government in Delhi was busy preparing the notification for implementing one of the very laws which the farmers were fighting against, the minister pointed out.

“It might have taken Kejriwal six months to do a flip-flop on the issue, but he has made it amply clear that AAP’s moral ethics are no better than the Shiromani Akali Dal (SAD), which made a U-turn on the farmers within three months,” said Singla. One could possibly blame Kejriwal’s lack of experience compared with the Badals that caused him to take that much more time than the Akalis to realise that antagonising the farmers could cost AAP heavily in the 2022 Punjab assembly polls, on which it is pinning its hopes to boost its non-existent political fortunes, the minister noted.

However, Singla pointed out that even that realisation was clearly not enough to stop the Kejriwal government from executing the black farm laws in Delhi. “Why else did he not take steps to withdraw the notification or come out with his government’s own Bills to negate the central laws, as was done by Punjab and some other states?,” asked Singla.

The minister warned that mere frivolous gestures or antics, such as fasting and tearing off the central legislation copies in the House, won’t help AAP win the confidence of the farmers, who are battling the shivering cold and Covid with their lives virtually at Kejriwal’s doorstep. 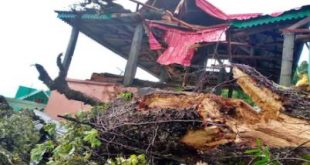 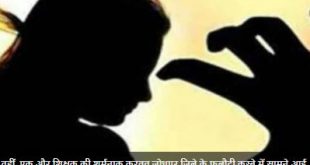 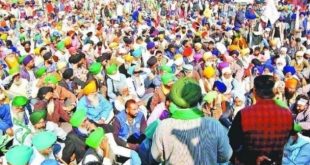