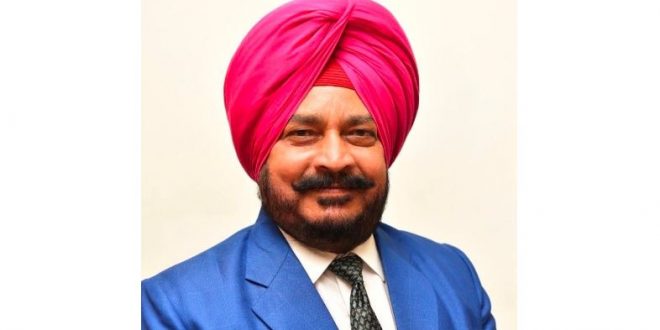 Chandigarh (Raftaar News Bureau) : Taking serious note of press reports appearing in this regard, Punjab Forests Minister Sadhu Singh Dharmsot on Sunday ordered for an enquiry report within seven days into allegations of illegal cutting and selling of trees in Bela and Kamaalpur areas of Rupnagar district.

Disclosing this in a press statement, Forests Minister Sadhu Singh Dharmsot said that PCCF Jatinder Sharma has been deputed to conduct enquiry and submit report within 7 days.

Forest Minister has also warned that in case of any irregularity or wrongdoing being detected against anyone, strictest action would be initiated against him.