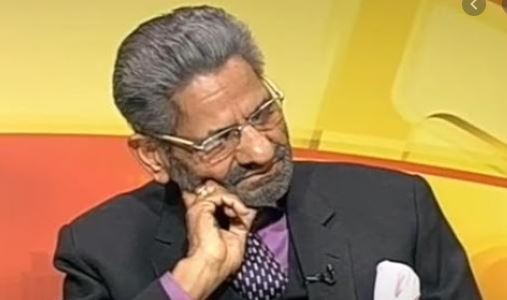 The spokesperson said that Mr. Bains was a fearless civil servant. Chaman Bains was in the Indian Police Service where after he joined Punjab as an IAS officer in the year 1966. True to his name, Chaman (a verdant garden) could light up every gathering with his good humour and ebullience. A typical boisterous Punjabi, he would regale the company with witticisms. He was regarded by his staff as a robust boss, who steadfastly supported honest officers in the face of authority, and one who always stood by his principles. A gracious host, he treated seniors and juniors alike with equal esteem. His wife Aminder was ever at his side, trying, usually in vain, to curb his inborn impetuosity. We were regaled by his spontaneous laughter and his twinkling eyes. Chaman was a fitness freak.

It is sad that he succumbed finally to illness. He will be missed by his colleagues and friends for his open and genial nature. The faceless public whom he befriended in his years as a civil servant would remember him as a fearless administrator.