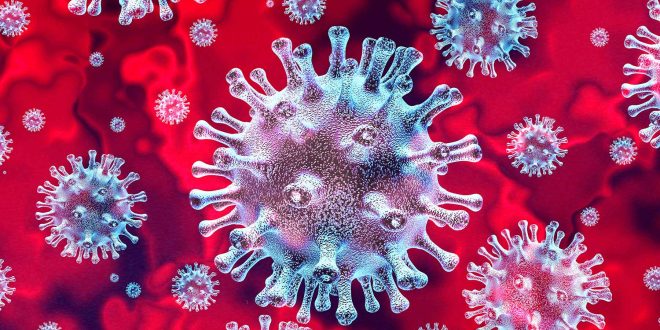 Patiala (Raftaar News Bureau) : Shutrana MLA S.  Nirmal Singh’s son and Vice Chairman of Zila Parishad Patiala,  Satnam Singh has clarified that his father S.  Nirmal Singh and he has no complaint with Government Rajindra Hospital.  He said that his father was tested COVID Positive on August 28 and since then he had been living in isolation at home.
Satnam Singh further said that when his father felt some discomfort at home, the family decided to admit him to the hospital and the bed was not available at the particular private hospital where he had been undergoing treatment for a long time.  He was then admitted to another private hospital, from where S. Nirmal Singh was shifted to Government Rajindra Hospital and stayed there for one night.  While staying at Rajindra Hospital, he was shifted to that private hospital from where he was undergoing treatment already for some other ailments as the hospital had conveyed about the vacancy of bed.
Mr.  Satnam Singh clarified that there was no reason behind the lack of hygiene or any other problem at the Government Rajindra Hospital as indicated in some reports.  He said that MLA Nirmal Singh along with his entire family had full faith in the doctors of Government Rajindra Hospital and the treatment facilities and other services being provided there but for some personal and unavoidable reasons he wants to go to his old hospital.
Mr.  Satnam Singh further said that S.  Nirmal Singh will be discharged from the hospital on September 7 and will disclose the whole matter himself after the completion of his isolation period at home. He said that he had earlier expressed his full faith in facilities being provided by Government Hospitals.