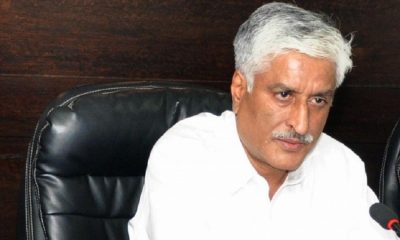 Chandigarh (Pitamber Sharma) : The Punjab Police has categorically denied withdrawal of security of former DGP Sumedh Saini, who it said had absconded, leaving his security detail behind, a day before the High Court was due to hear his anticipatory bail application in the murder case of former CITCO employee Balwant Singh Multani.

A spokesperson of the SIT, probing the extra-judicial killing case which was on Wednesday converted into a case of murder, denied the allegation of Saini’s wife that the ex-DGP’s security had been withdrawn, endangering his life.

Contrary to what had been claimed by Saini’s wife in a letter to DGP Dinkar Gupta, there had been no change whatsoever in the security detail and the paraphernalia, including the security box and Jammer vehicle, provided to the former police chief, who is a ‘Z+’ category protectee of the State government, said the spokesperson.

The fact of the matter was that Saini seemed to have left his Chandigarh residence without Punjab Police security personnel and security vehicles, including Jammer vehicle, on his own, thus jeopardizing his own security, said the spokesperson. What is more, the security vehicle, including Jammer vehicle, can still be seen standing outside his Chandigarh residence, where the security personnel are idling away their time waiting for his return.

The letter written to the DGP by Saini’s wife, who also seemed to have disappeared from the Chandigarh residence, appears to be an attempt to strengthen his claim for grant of anticipatory bail in the murder case, said the spokesperson.

The State government, the spokesperson said, was fully alive to the security concerns involving Saini, as per the present threat assessment, and will not do anything to endanger his security or that of his family members. 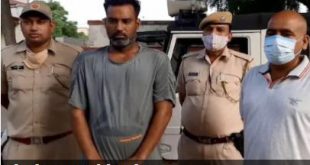 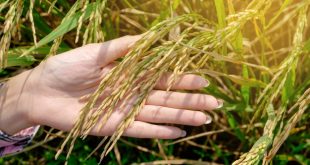