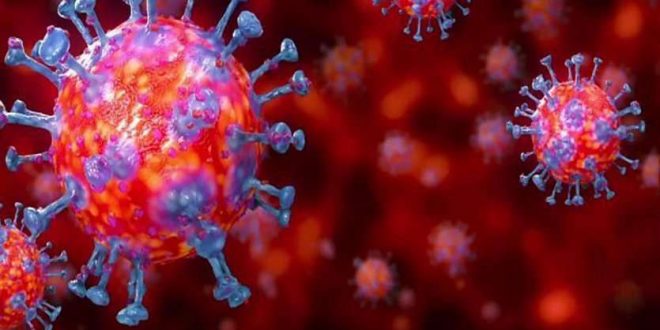 Patiala (Raftaar News Bureau) : Exhorting panchayats, youth and prominent persons to come forward to stop rumours regarding CORONAVIRUS testing, Deputy Commissioner Kumar Amit said that one should process each information passed on to them before relying on it blindfold.

He said that there was not an iota of truth in the rumors being spread by mischievous elements regarding human organ transplantation in hospitals caring for COVID patients. He said that in fact residents in rural areas should make people aware by clearing misconceptions so that the collective efforts of curbing COVID could not suffer due to these rumors. He said that he would also prefer to go to villages to sensitise the residents of truth.

Mr Kumar Amit said, infact delay in testing may multiplicate the co-morbid factors resulting in loss of valuable lives by adding that one positive patient can infect many of others, in case he/she could not be tested in time.

He said that there should be no reason more than saving a human life. He said that in case of tested positive, a patient having no symptom (asymptomatic) can undergo isolation at home too. In case one has mild symptoms or co-morbid, he/she must be shifted to level-2 or level-3 COVID facility, he added.

Divulging the details of occupancy of beds in level-2 and 3 in the district, Mr Kumar Amit said that in the Government sector, 81 percent level-3 and 24 percent level-2 facilities have been occupied whereas in the private sector, 49 percent of level-3 and 59 percent of level-2 beds were occupied so far. He said that level-2 and 3 facilities have also been extended to more private hospitals as the number increased to 11.

The deputy commissioner said that by the previous day, the total number of samples taken to detect COVID-19 patients had been reached to 87308, out of which positive cases were 6438. Similarly, 79580 persons tested negative out of these, while 4796 declared cured. Now the district has around 1474 active cases.