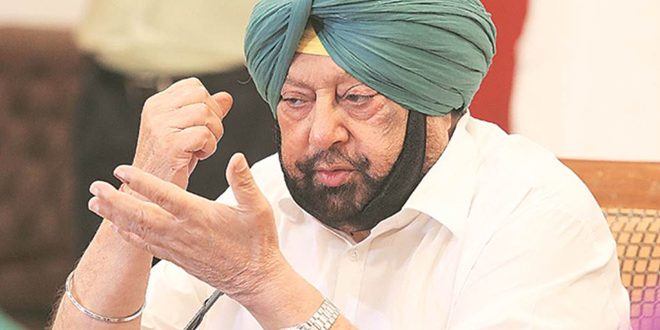 Chandigarh (Raftaar News Bureau) : Making it clear that nobody found guilty of complicity in the alleged scholarship scam would be spared, Punjab Chief Minister Captain Amarinder Singh on Saturday he had asked the Chief Secretary to conduct a thorough probe into the case, which will be taken to its logical conclusion as per the law.

Chief Secretary Vini Mahajan will look into all aspects of the case, and anyone found involved, whatever his position within or outside the government, would be penalised and punished in accordance with the legal provisions, said the Chief Minister. Law will take its course, he asserted.

Captain Amarinder said nobody could be put on the mat without a fair probe and proper inquiry, which Cabinet Minister Sadhu Singh Dharamsot also deserved. “There is rule of law, which needs to be followed,” said the Chief Minister, adding that he would not succumb to Opposition trial in the case.

However, there was no question of of protecting or shielding anyone, and action under the law would be taken anyone found guilty of any involvement in the case, he added. The Chief Minister also lashed out at the Aam Aadmi Party (AAP) for behaving like a rogue party by baying for Dharamsot’s blood without a proper inquiry.

“Are we living in a state of anarchy, with no rule of law?” Captain Amarinder asked, reacting strongly to the completely unwarranted and uncalled demand of AAP and Lok Insaaf Party (LIP) MLAs, who had yesterday created a din in the Vidhan Sabha over the issue.

“Do you really expect me to take action without a proper inquiry against my own minister when I have not done so even against many Opposition leaders,” asked the Chief Minister, pointing out that Dharamsot has already said he is ready to face any inquiry in the matter. Unfortunately, allegations and counter-allegations had become a way of life in Indian politics, he added.

Nobody is above the law, but everybody deserves a fair and proper inquiry, said Captain Amarinder, adding that by making all that noise, AAP was only showing desperation to find political feet in the state, where they had been completely rejected by the people, ahead of the 2022 Assembly elections.

“But let me tell you, elections are won by hard work and not by making a lot of unnecessary noise,” he warned AAP and other Opposition parties, which, instead of strengthening the state government’s hands in fighting the Covid pandemic, were using this as an opportunity to launch their poll campaigns. 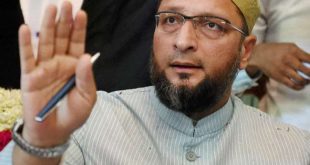 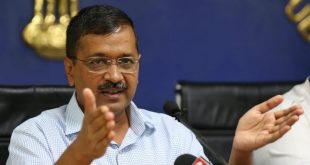