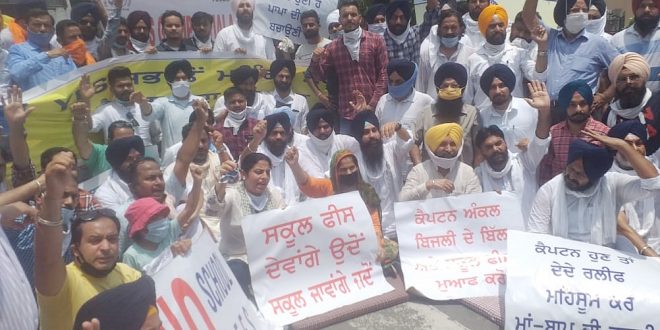 Patiala (Raftaar News Bureau) : – The Youth Akali Dal (YAD) held a massive dharna along with parents of Yadvindra Public School here today and demanded the school management return the excess fee charged from students besides serving a three day ultimatum to the district management to resolve the issue to the satisfaction of the parents or be ready for a sustained agitation.

YAD workers led by its President Parambans Singh Romana were stopped from reaching YPS and held a dharna short of the new Moti Bagh Palace of chief minister Capt Amarinder Singh. They asked the district administration to put them through live to the chief minister or even Patiala mp Preneet Kaur who was present at her palace residence hundred meters from the dharna site. When this did not transpire they handed over a memorandum to the district authorities that demanded the Congress government pay the admission and tuition fee of all those children whose parents had suffered a financial setback to private school managements for a six month period.

Speaking on the occasion, Parambans Romana took on the chief minister for his double speak and hypocrisy on the occasion. He said schools controlled by the chief minister’s family were extorting money from parents even as his government had announced that it would file a review petition against the high court verdict in favour of private school managements. He said it was unfortunate that YPS, Patiala and Mohali had extorted fee from parents even before the high court verdict. “This includes fee for sports, extracurricular activities and even boarding charges. If the chief minister is really serious about the plight of parents and does not want children to suffer he should direct the YPS management to return the fee immediately. Also compensating all private school managements on behalf of the government is completely justifiable during a time of pandemic in which the government returned Rs 675 crores to liquor contractors and gave a relief of more than a hundred crore to sand miners”.

Amidst slogans of No school, No fee and ‘Jabri Ugrai nahi chalegi’, YAD President also demanded strict action against those guilty of threatening and filing of a complaint against parents of YPS, Mohali just because they questioned the school management why it was taking undue fee from them. He said the YAD would not allow the YPS management to indulge in extortion.

Meanwhile parents whose wards are studying in YPS thanked the SAD for helping them in their fight for justice and said it was the first political party to stand by them. The parents said they would bring all parents of YPS and other private schools on one platform.

Meanwhile YAD secretary general Sarabjot Singh Sabi said the YAD would continue an agitation to force the State government to pay the tuition and admission fee of all children whose parents’ financial status had been adversely affected by the COVD-19 lockdown for a six month period from April to September this year. He asked the government to prepare a list of all parents whose financial status had been affected by the lockdown and give fee on their behalf to the schools.

Previous Punjab : Medical education and research Department will conduct exam for current session
Next E-REGISTRATION FOR TRAVELLERS TO PUNJAB MADE MANDATORY FROM TONIGHT 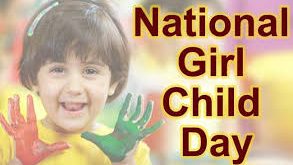 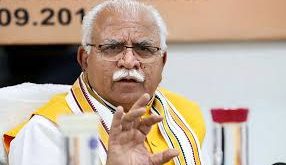 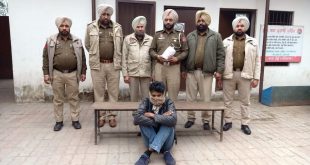 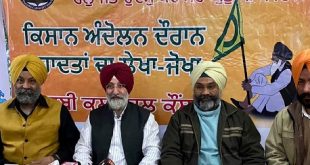