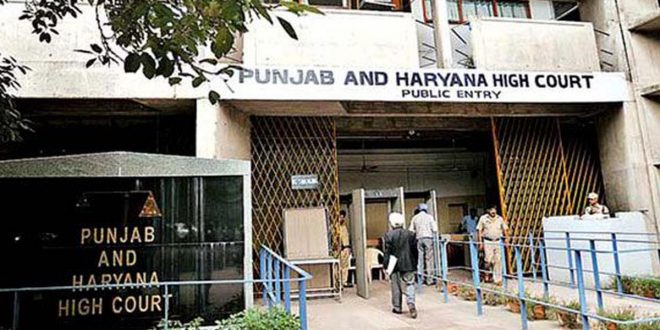 WILL APPEAL AGAINST HC RULING ON SCHOOL FEE FOR LOCKDOWN PERIOD : AMRINDER SINGH

Asserting that the health and safety of the children was of paramount importance, the Chief Minister also ruled out opening of the schools without getting a clean chit from medical experts. Asked to comment on the Patiala demonstration by some parents demanding opening of schools, Captain Amarinder said at his video press conference that he will not compromise the health of the children at any cost. “I will not open schools until I get medical advice on this,” he added.

On the charging of fees by schools during the lockdown period, the Chief Minister said his government had taken the right decision by restricting  private schools from charging any fee when students were not being taught by schools.

“It is unfair to charge fee from parents when schools are closed,” he said, adding that the state would soon file a review petition against the High Court order on this issue.