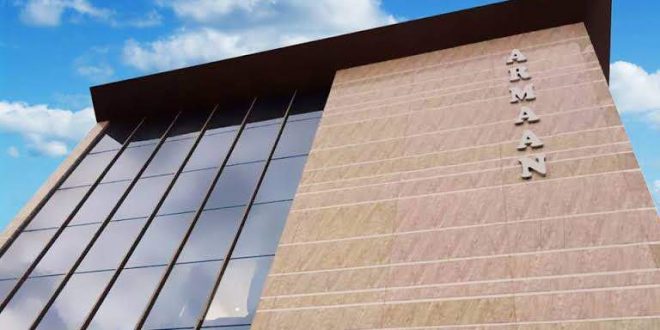 The Commissioner of Police said that a blast took place in the compressor of an Air conditioning unit during repairs at Armaan Hospital, near Football chowk, on Friday evening at round 6:45 pm. He said that getting the information the Police party led by Assistant Commissioner of Police Mr. Harsimrat Singh and Station House Officer Mr. Sukhbir Singh of Police Division Number 2 rushed to the spot and started investigation into the matter.  Mr. Bhullar said that due to the blast two electric mechanics identified as Mr. Sanket Singh and Mr. Naresh Kumar were severely injured.

The Commissioner of Police said that both the injured were admitted in the same hospital and were undergoing treatment in it. Mr. Bhullar said that the Police was investigating into the entire matter adding that suitable action would be taken as per the law of land.