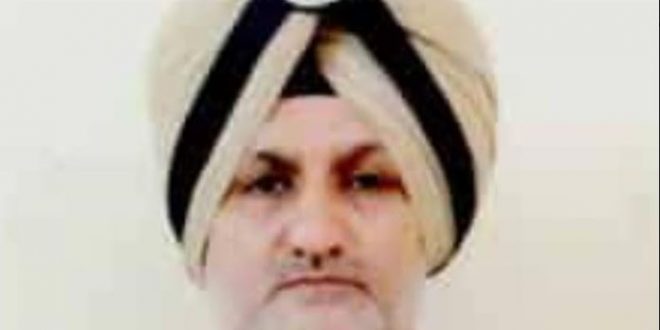 Chandigarh (Raftaar News Bureau) : Achieving a major success against drug abuse during the lockdown period, total 86371 new patients were registered for treatment at 198 Outpatient Opioid Assisted Treatment (OOAT) clinics including private clinics across the state. In the war against drugs, 5,00,552 patients have been treated in OOAT, De-addiction centres and private centres till May 6, 2020.

Disclosing this here today, Special Task Force (STF) chief-cum-ADGP Harpreet Singh Sidhu said OOAT clinic program is a complete success and one the most prominent effort in de-addiction treatment across the world. He added that due to improved registration at OOAT clinics, duration of take home medication was increased to 21 days which gave major relief to the patients as well as respite to the staff. “The OOAT model provides for medication-counseling-peer support services in an outpatient clinic”, said Sidhu.

STF chief further informed that the Drug Abuse Prevention Officers (DAPO) program launched by Punjab Government supervises community activities for preventing drug abuse in their neighborhood and to link the drug users with the de-addiction treatment centers. Approximately, 5.43 Lakh DAPOs have already been registered out of which 88710 are officials and 4,54,332 are private citizens, he added.

Sidhu said the STF has designed ‘Comprehensive Action against Drug Abuse (CADA)’ strategy which is based on Enforcement-Deaddiction-Prevention (EDP) approach. Elaborating more he added that It is 360 degree approach to controlling drug abuse in the state and seeks to synergize the efforts of all Government Departments as well as enlist the active participation of all sections of the society to control the menace of drug/intoxicant abuse.

STF chief further informed that ‘Buddy Program’ initiated by the force is aimed at protecting school children, college/university students and youth from drug abuse. Under this initiative approximately 15,976 educational institutions have been covered so far in which 37,36,718 students took active participation. Apart from this, 12,124 nodal officers, 1,27,146 senior buddies and 7,48,926 buddy groups have also been appointed/formed. In addition to this, 37,24,090 students formed into buddy groups and 6,28,606 programs/activities have conducted so far, he added. 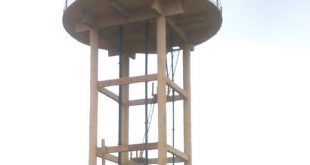 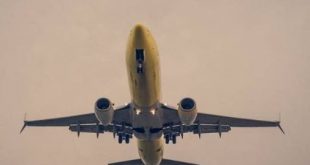 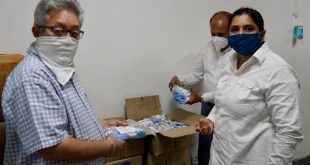 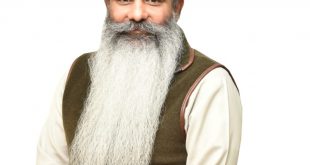